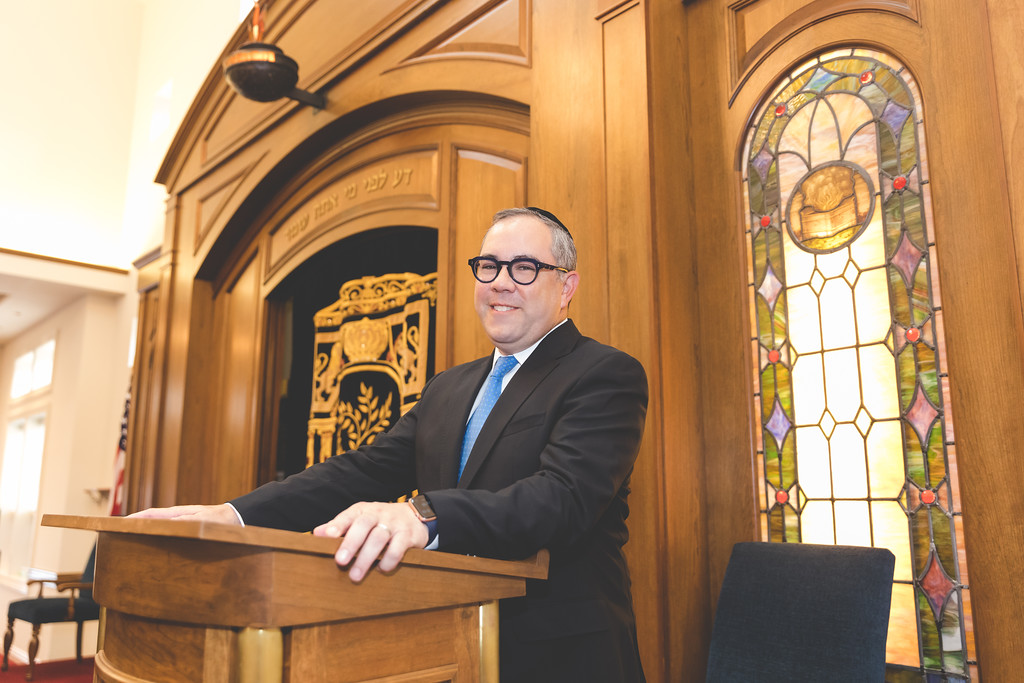 Rabbi E. Samuel Klibanoff was born and raised in New Rochelle, NY.  After completing a year and half of study in Israel, Rabbi Klibanoff spent seven years studying in Yeshiva Shaarei Torah of Monsey under the tutelage of Rabbi Berel Wein.  During that time he received his Semicha as well as an undergraduate degree in Psychology and a Masters Degree in Secondary Education.

Rabbi Klibanoff’s first pulpit was here in New Jersey in a small shul in Parsippany.  It is there that he learned the ins and outs of the Metrowest community as well as how to make a left turn in the great state of New Jersey. After five years in Parsippany, Rabbi Klibanoff took his talents to the South Shore of Long Island to the Jewish Center of Atlantic Beach.  There, he and his family served the community with distinction for eleven years. In the summer of 2013, the Klibanoffs came back to Metrowest with the honor to serve Etz Chaim.  Rabbi Klibanoff is married to Dr. Sarah Klibanoff. For a very long time, the family consisted of five beautiful daughters until the summer of 2015 when the they were blessed with a son, the Prince of Bel-Air (of Livingston). 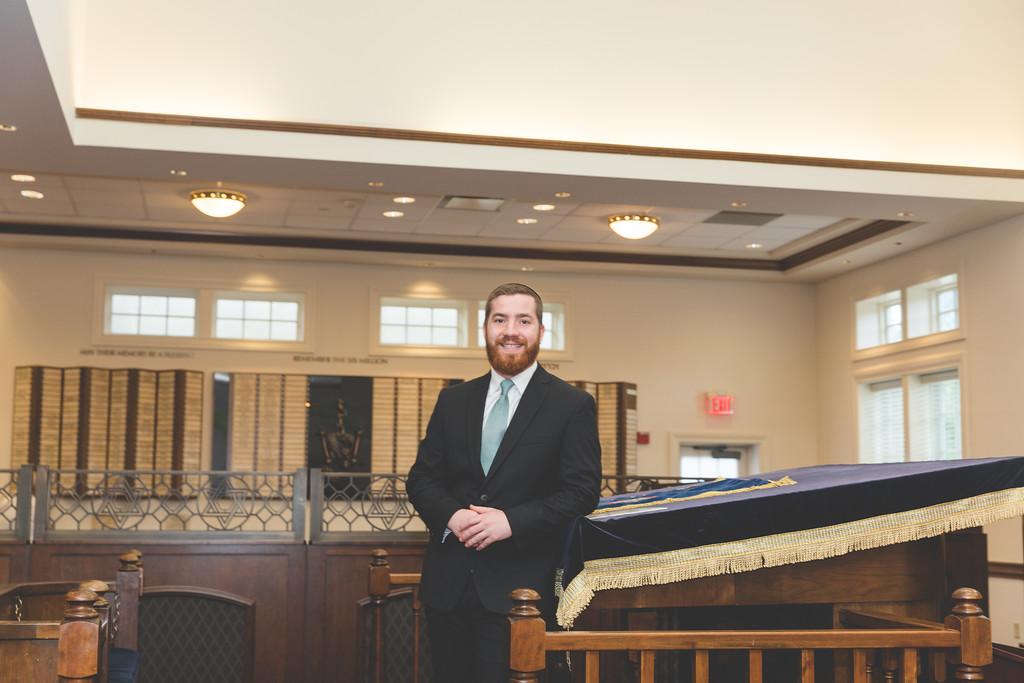 Isaac Bernstein grew up in Chicago.  After spending 2 years learning in Yeshivat Netiv Aryeh in the Old City of Jerusalem, he attended Yeshiva University and received a BA in Jewish Philosophy. Isaac is still learning full-time in RIETS, where he is completing his Semicha.

Before joining Etz Chaim, Isaac was the City Director of Teaneck NCSY. Beyond NCSY, he has been involved with many other Jewish institutions, including Rae Kushner Yeshiva High School, Bnei Akiva and Camp Morasha.

Aside from working at the shul, Isaac also continues to work closely with NCSY in the Livingston/MetroWest area.

Yael, Isaac’s wife, works as a social worker in the Jewish community. They have two incredibly cute daughters, Leba and Rachel.

Both Isaac and Yael are very passionate about their roles in the community and are honored to be a part of the Etz Chaim family.